Kiwi finally managed to get both of her front teeth out.

Tooth #1: This tooth was not going to Boston.  The adult tooth was coming in, it was hanging by a thread and it needed to come.  Grandma pulled it out, but somehow it was mom's fault, so she was mad at me.  I didn't really care.  I just wanted it gone. 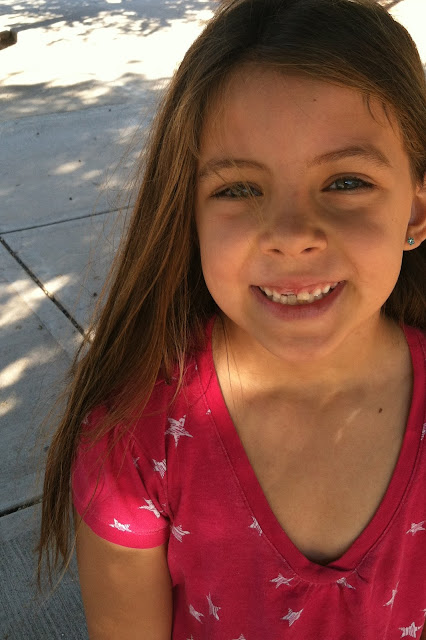 Tooth #2: This tooth was not going to go to school with Kiwi. The plan was to give her until the Sunday night before she started school again and then I was pulling it.  By the time Sunday came, it was so loose and the adult tooth wasn't coming in yet, so I thought I'd give her the chance to do it herself.  On Tuesday it started bleeding at school, so she was sent to the nurse and the nurse pulled it out.  She said it didn't hurt too. I could have pulled it out myself, but she would start screaming before I even touched her.  Sometimes it just takes someone who isn't mom. 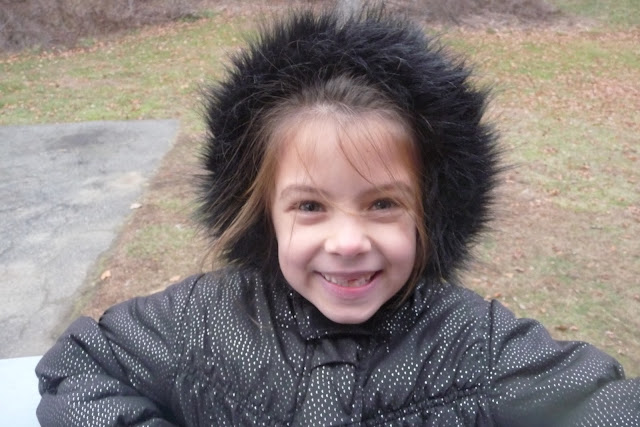