We went camping for Memorial Day. There are no pictures. We were miserable.  It rained.  Then it snowed.  We went home.  The end.

We should have know the trip would not be a good one when our tent went flying off the roof of our car and onto the interstate.  We were lucky to recover it. It rained all night Friday night.  It was cold and rainy the next morning.  We were hoping the rain would stop while we visited some place in Vermont. And we went here: http://www.benjerry.com/scoop-shops/factory-tours

We were pretty lucky. While we were out doing our ice cream tour, the top of our tent blew off, soaking everything inside.  So we headed out.  Our friends who decided to wait it out left in the middle of the night when it started snowing.  So the next time we have a camping trip planned and the forecast consists of rain and cold weather, we will believe the meteorologists and stay home!

I have a friend who will go to the beach as soon as the temperature hits 70 degrees.  So we packed up the kids and went.  It was cold and foggy.  But that doesn't stop the kids from playing in the sand! 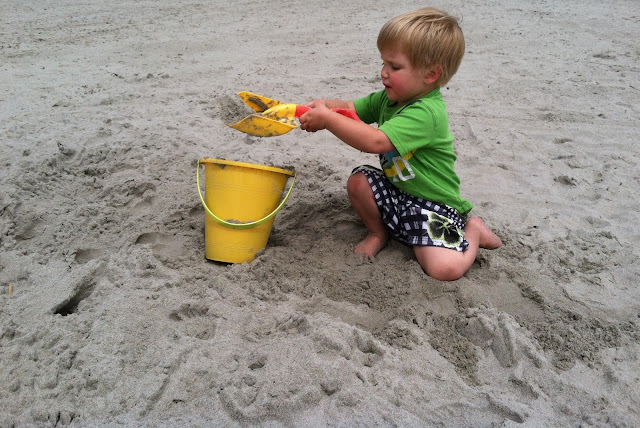 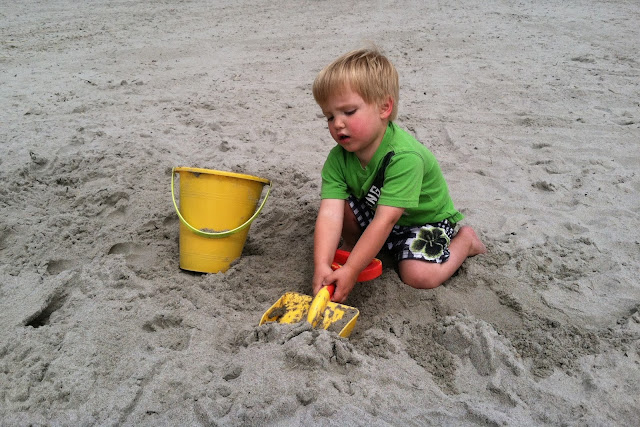 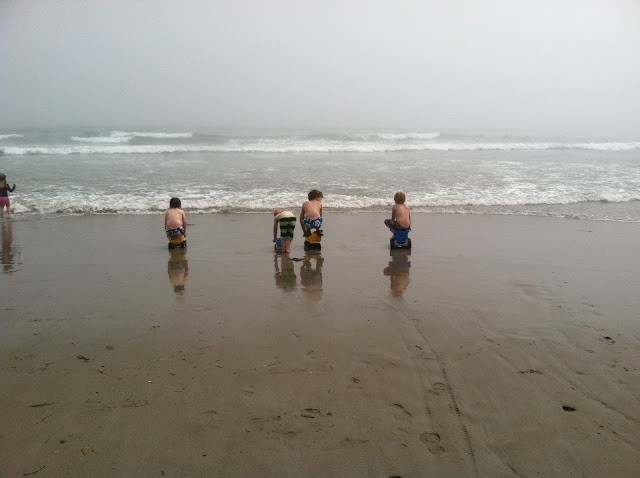 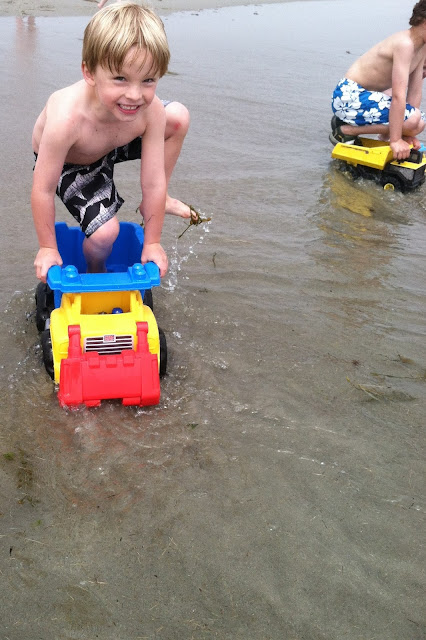 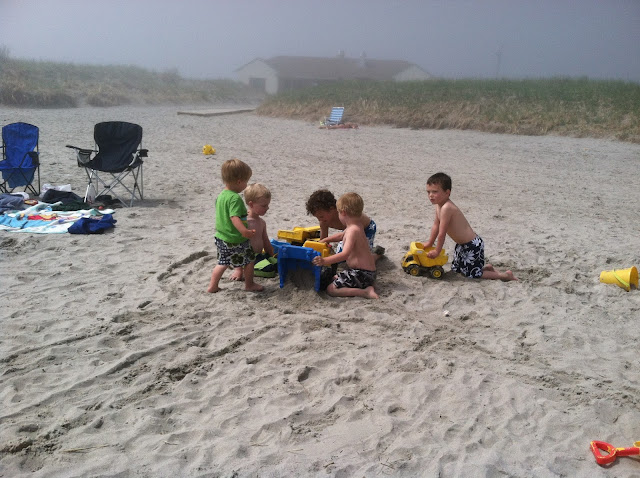 Sometimes I forget how beautiful it is here.  It just blows me away.

Taking four kids out to lunch.  By myself.  At a sit down restaurant.  This was the Monday after Ragnar.  I was feeling like I could conquer the world. 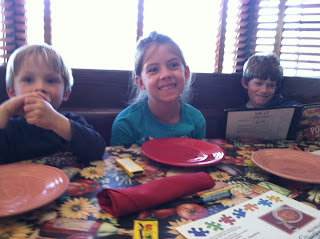 They did great. Remind me to do it again.
Posted by Luann at 8:20 PM No comments:

Have you ever heard of Ragnar?  I had heard bits and pieces about it and knew it involved running, and vans, and a relay of some sort.  But really, I had no idea what was involved when a brand new Boston friend when she invited me to join her team.

Chad, being the researcher of the two of us started filling me in on what I had gotten myself into.  "You realize you will be running overnight?  This is going to take you two days." Oh well.  I want to be a runner and I realize if I never signed up to run in a race, I would never get passed the pain of the first mile.

I trained and prepped and had a blast.  The cape was beautiful.  I made some awesome new friends.  I also learned that I should train a bit more next time.  That last leg was brutal.  Let's just say there were some tears involved. Next time at least I know it will hurt during the third leg.  Deal with it.


My night run was pretty scary. I had to run on a trail through the woods without van support.  I think I probably should have been more scared than I was. But I knew my van was looking out for me.  They even found the part where I had to run through the scary tunnel and ran through it with me.


Definitely doing this again next year.  I'm planning to run a half marathon in September.  I guess I may have caught the runners bug.  Or at least realized I need some motivation to run beyond doing it to try and stay in shape.