SPOILER ALERT: Read all the way to the end for all the surprises!

I am a crazy person. My dad and mom are finally retired from the rat race (that I have another XX years to get to the finish!), so my Dallas sister and I planned on a quick no-kids weekend to celebrate in AZ. She, being closer, was able to get flights during the waking hours. I, being the long distance one, had to manage with the very late Friday and overnight Sunday-Monday. Even better, I got to go to work after landing Monday morning, but not before being able to refresh at home since I got in so early. Things I learned: 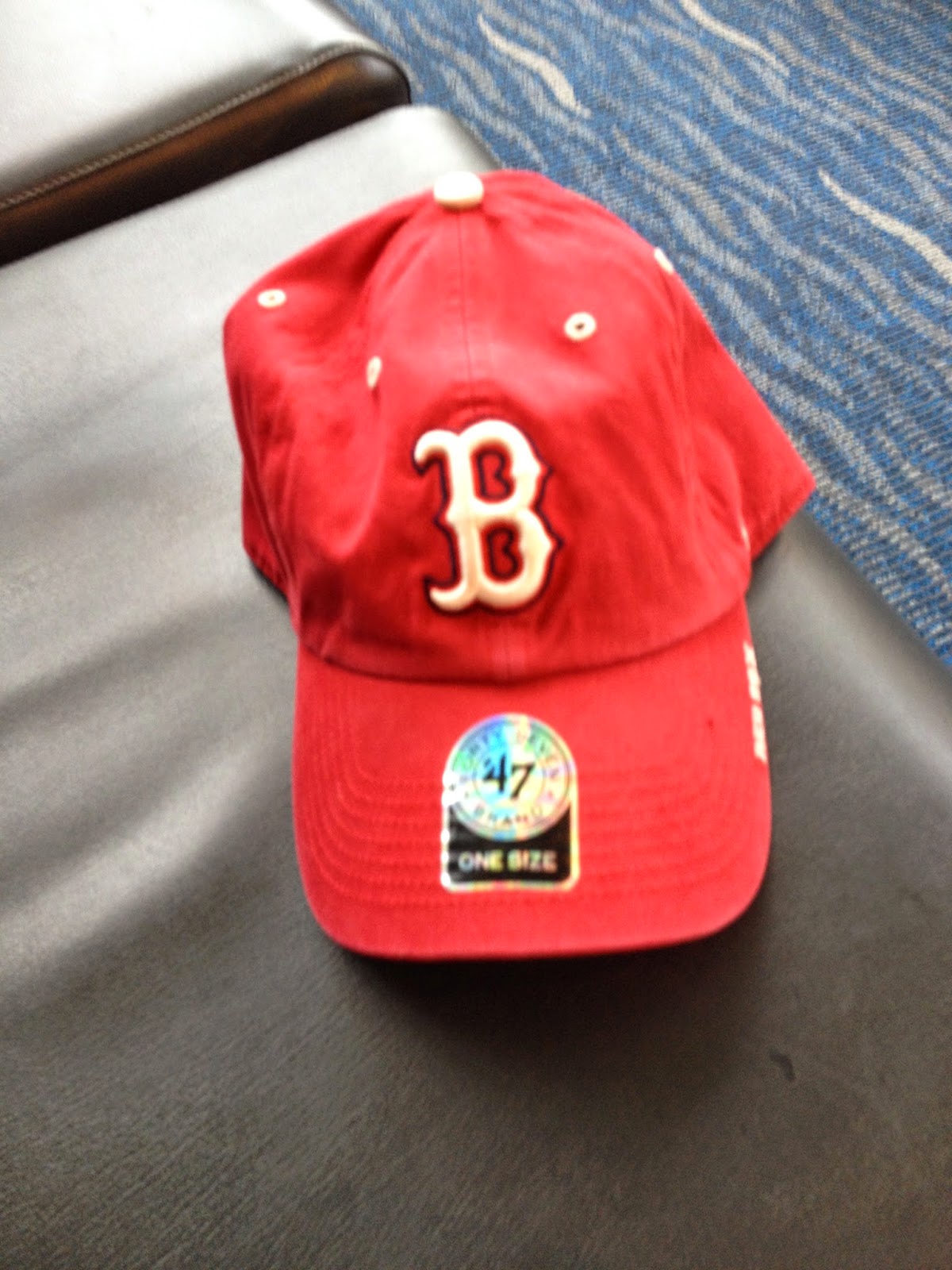 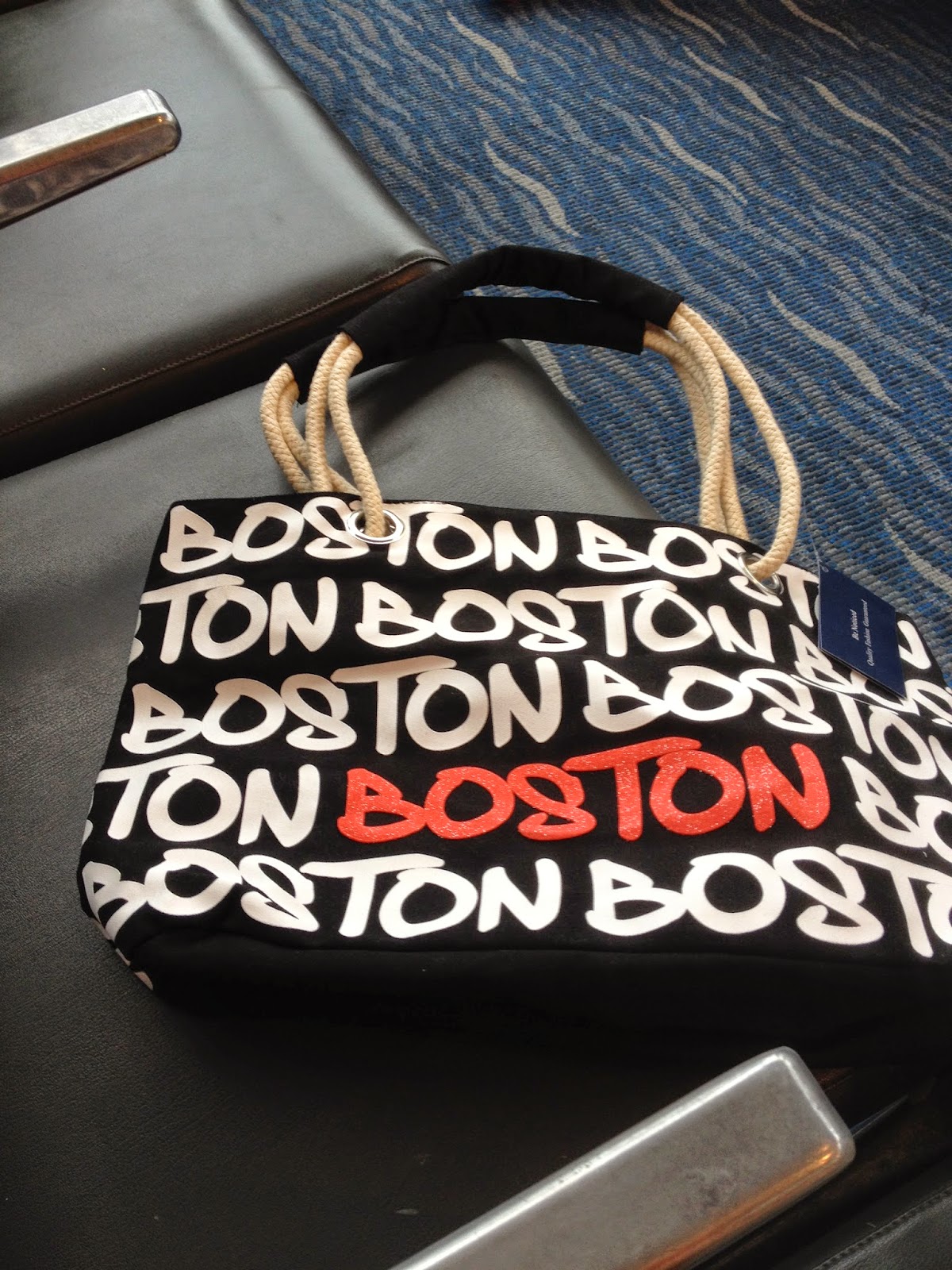 And the last item: this was the weekend that we shared the news with family: The Seven Evans are back! At least, when the fifth child comes in February.
Posted by Chad at 8:42 PM No comments:

Race two of the summer, a Spartan Sprint. Luann joined Liz and Jill a second time for a more hardcore Obstacle Course Race. Luckily, team members could help one another. Anything you couldn't do required burpies. We finished the five mile race in a little over two hours. It could have been faster if we hadn't stopped to help others a few times. But what is the fun in that? 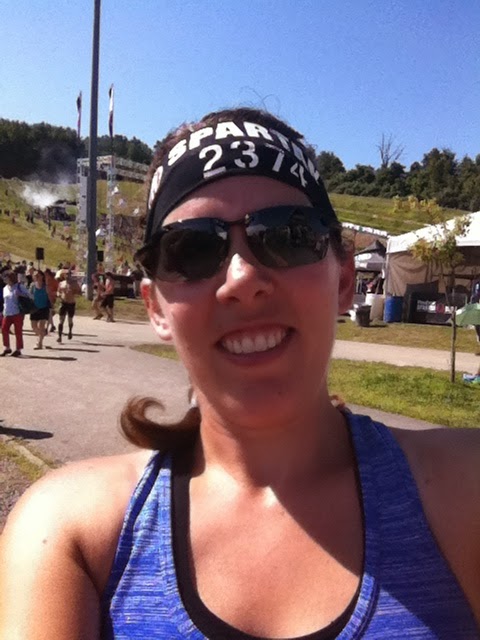 There was a lot of mud involved, although I failed to get any pictures of it. Mud and cameras really don't mix!

Trekking On a Train

As part of the gift for JW, I had promised to take him and Mr S on the commuter rail and subway to downtown Boston. Now that I have to commute to work in the Seaport District, I am trying out the wonderful public transportation that I hear is third best in the US. We will see how this goes.

Anyway, the commuter rail was surprisingly busy for a Saturday afternoon, but the conductor was really nice, even giving them some old tickets he had previously collected, so the boys had some mementos from the trip. 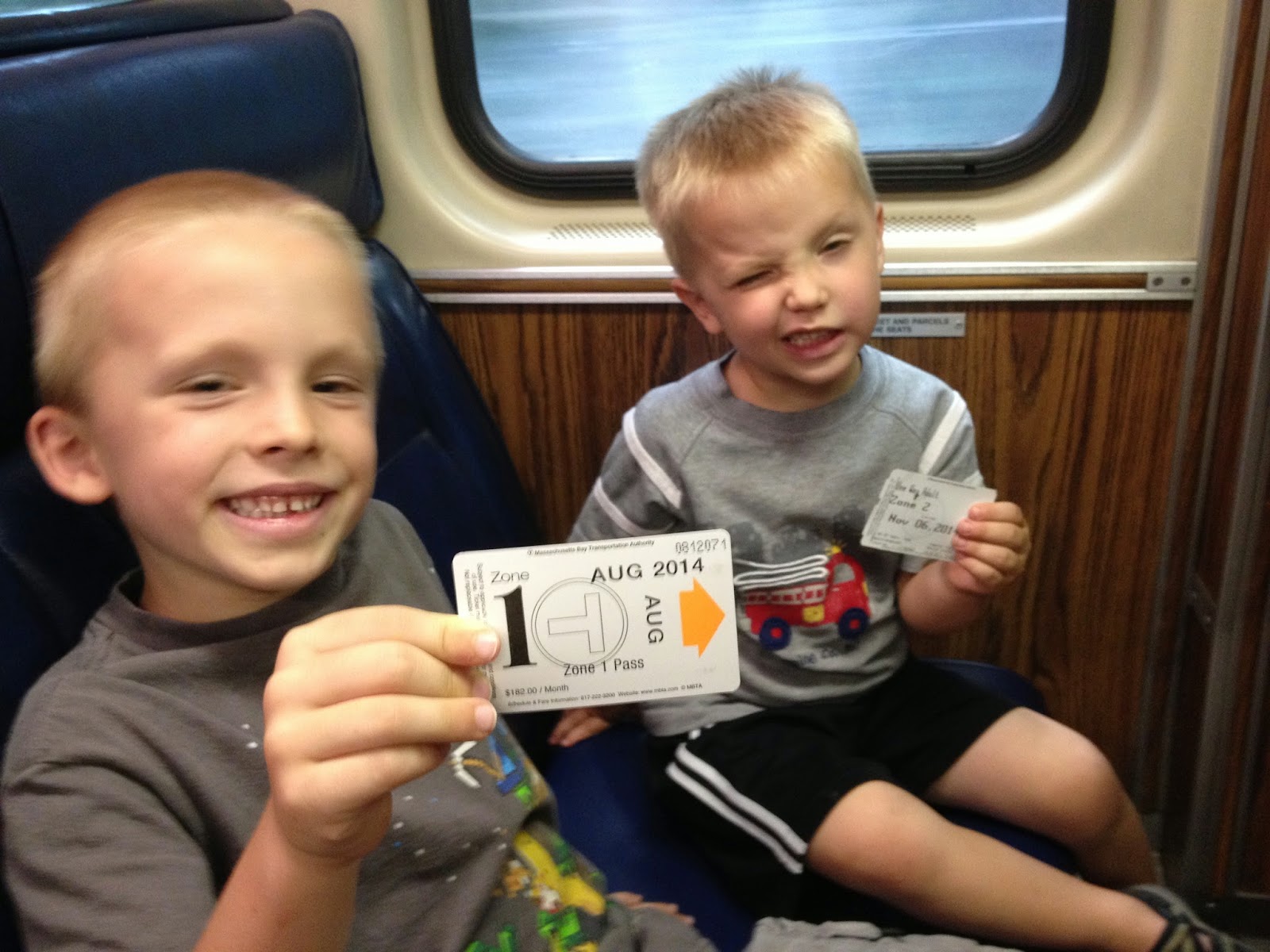 Once we got downtown, we walked near to where I now work and had our snack. They were very unhappy to just walk around to see things, as they wanted to get right back on the trains and ride some more. 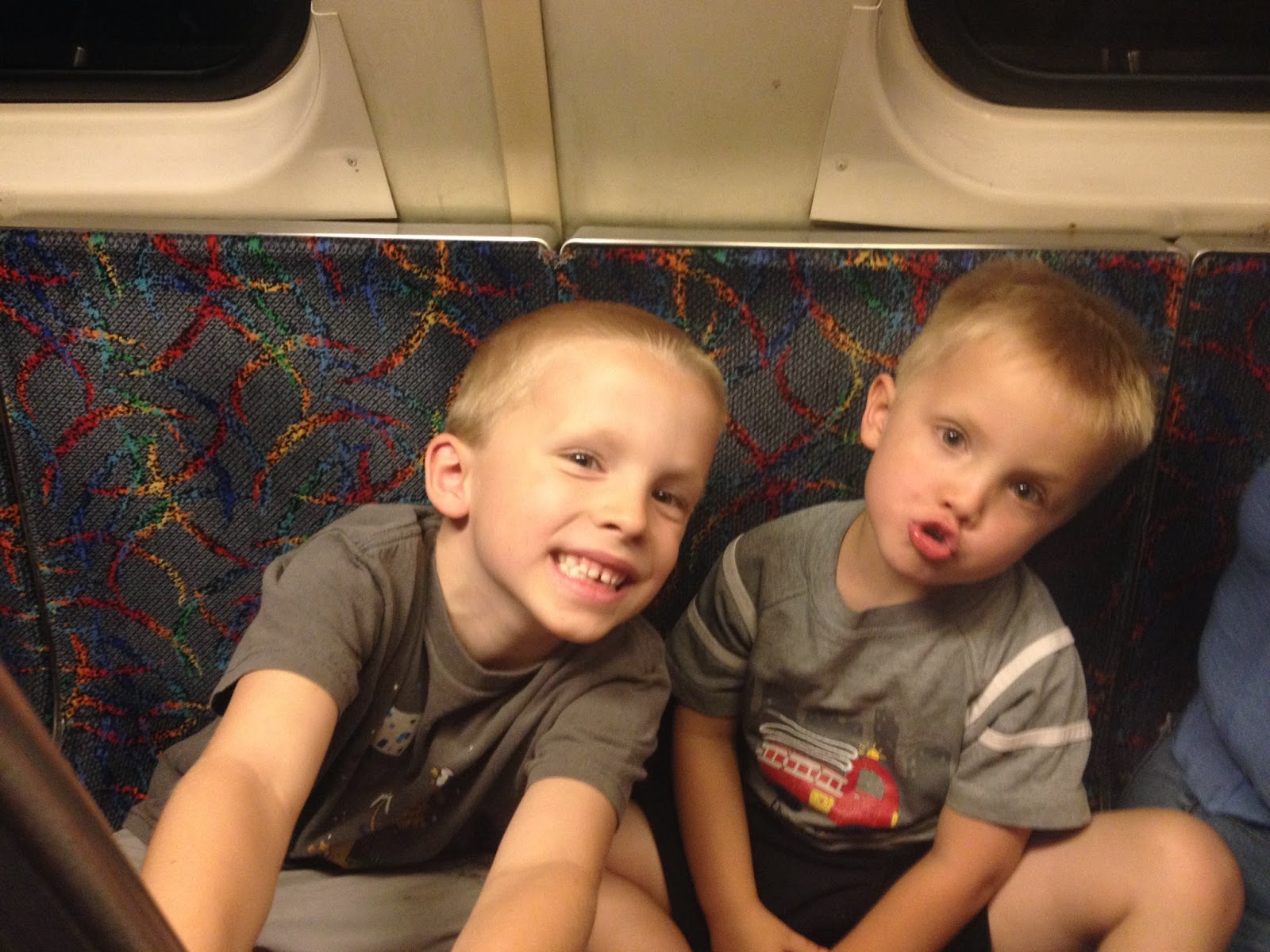 You couldn't ask for better kids!
Posted by Chad at 8:40 PM No comments: