Over the summer Chad and I decided it was time to leave Arizona.  We've been trying to find a job out of state since he finished his MBA back in 2009.  It's been a long three years with no prospects of any change. This year his job changed and he found himself in a mobile position.  We could live anywhere we wanted as long as we were close to an airport. We started making plans to move to Colorado next year.  I made a plan to see all the sites in Arizona we always wanted to see. We planned to start with the Grand Canyon over Fall break.

Fast forward one month and suddenly he has a job in Boston and I have two months to move instead of nine.  But I was still going to the Grand Canyon!

We started the trip with a session at the temple we were married in: 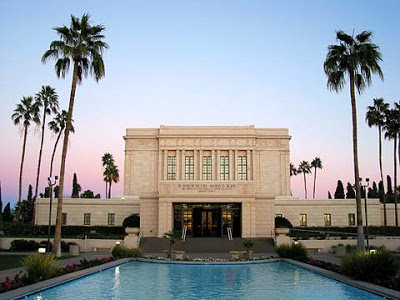 Followed by my favorite teenage hangout: 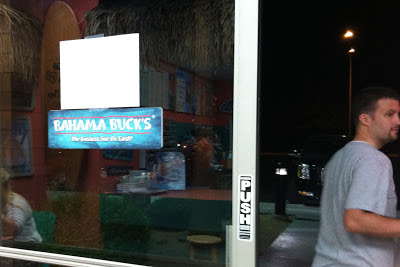 Where we took some awesome pictures: 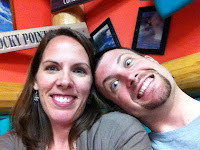 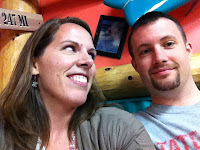 Then we spent a day at the Grand Canyon.  With four kids.  Including a two year old. I'm much more scared of heights when there's a two year old around.  They do lots of running and tripping.  It's quite frightening. 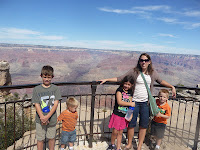 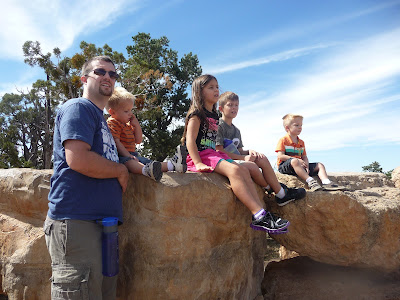 We hiked, watched squirrels, collected acorns, stared at the canyon, and put on a play.  We also saw some deer and an elk.  That was an unexpected surprise. 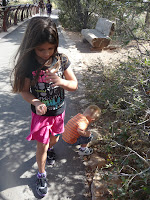 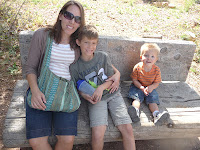 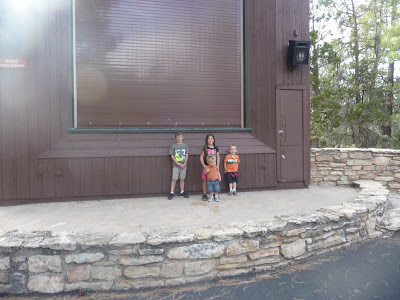