Hiking for Fun and Profit

After being in boy scouts for nearly a year, Gman was close to getting all done with his First Class rank. But, there is always something hard to pass off: he needed a five mile hike. Luckily, we live near a very large park that has a very long series of trails! Now, Gman has not hiked this far before, so it was really an adventure worthy of the name.

Once we get about half way, Gman is getting pretty tired. At that point, I think he realizes how much hiking still remains. The terrain is basically flat, as it surrounds a lake, so it is very doable. The first half was joking and playing, the second was head-down walking.

There was a nice reward after it was done: First Class rank! 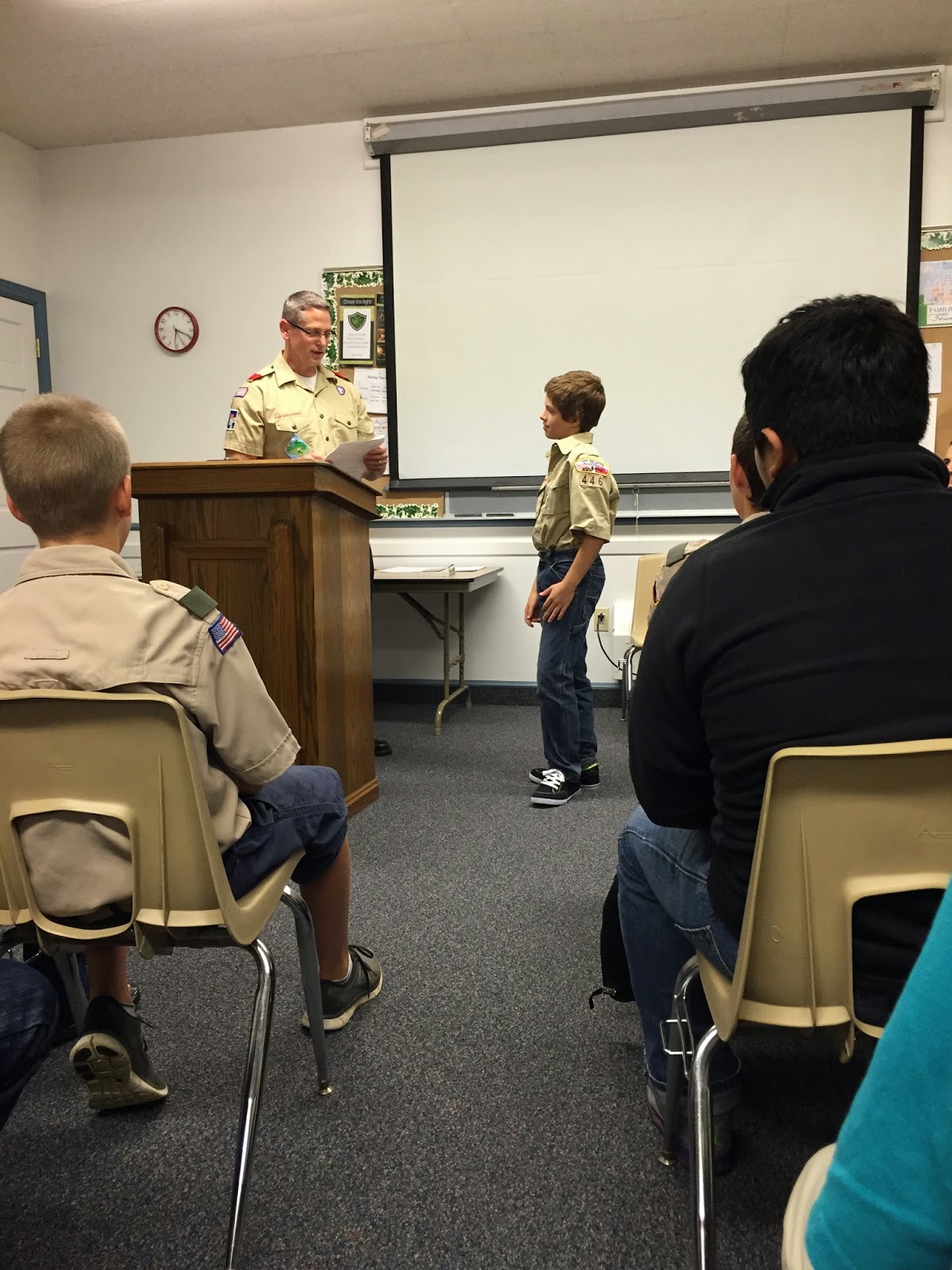