Summer race number three and the hardest yet! I decided to run a second Ragnar in New Hampshire.
Of course this was decided before I knew I was expecting. Instead of dropping out, I decided to run at 19 weeks pregnant. I did Foamfest at 6 weeks along and Spartan at 14 weeks. What could possible go wrong? As it turns out, nothing. The other van had runners dropping like flies. I was good to go and had a blast doing it. I had to walk a few steep hills during the 8 mile night run to keep my heart rate in check. I also have some awesome friends who take good care of me. 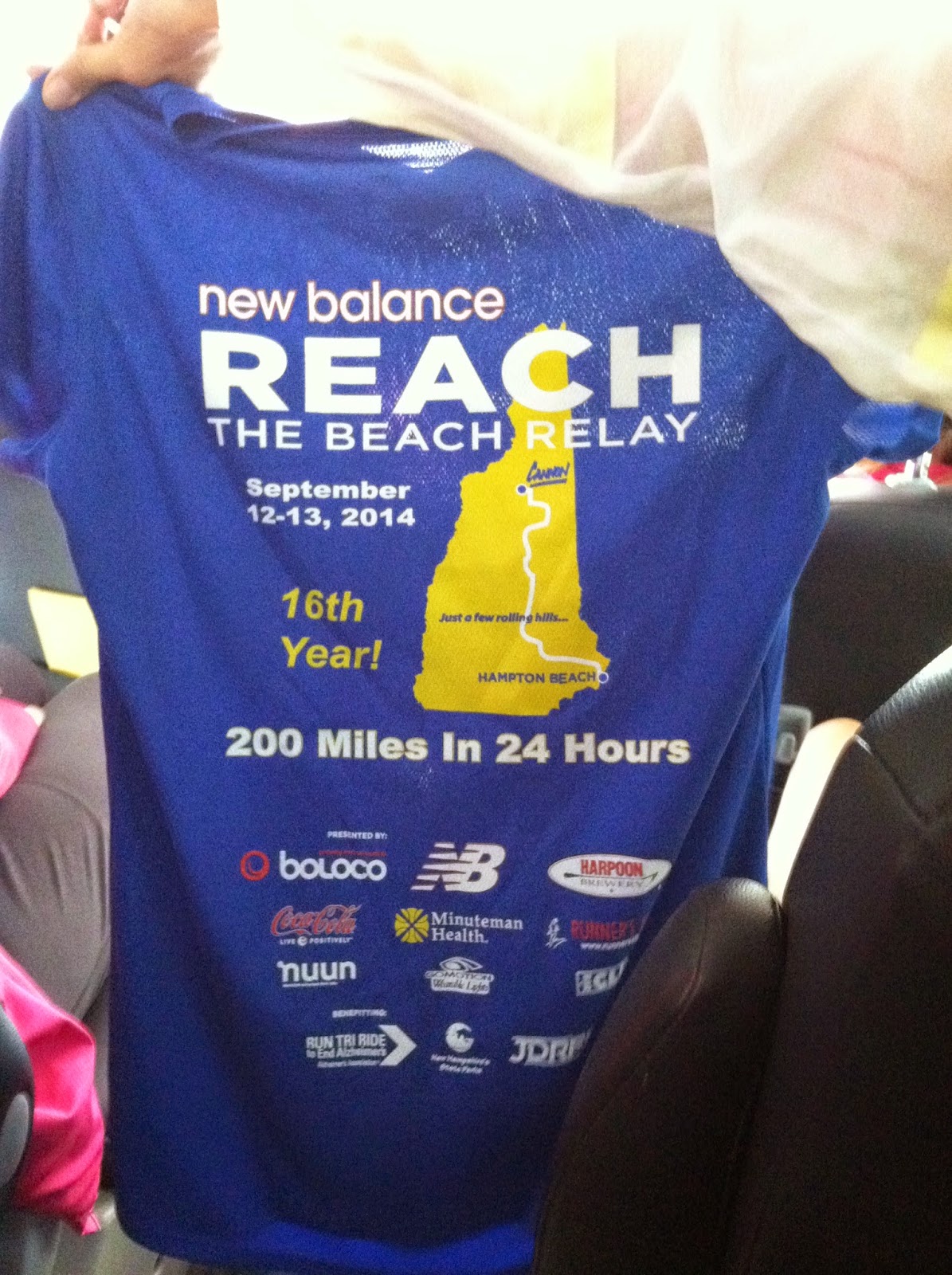 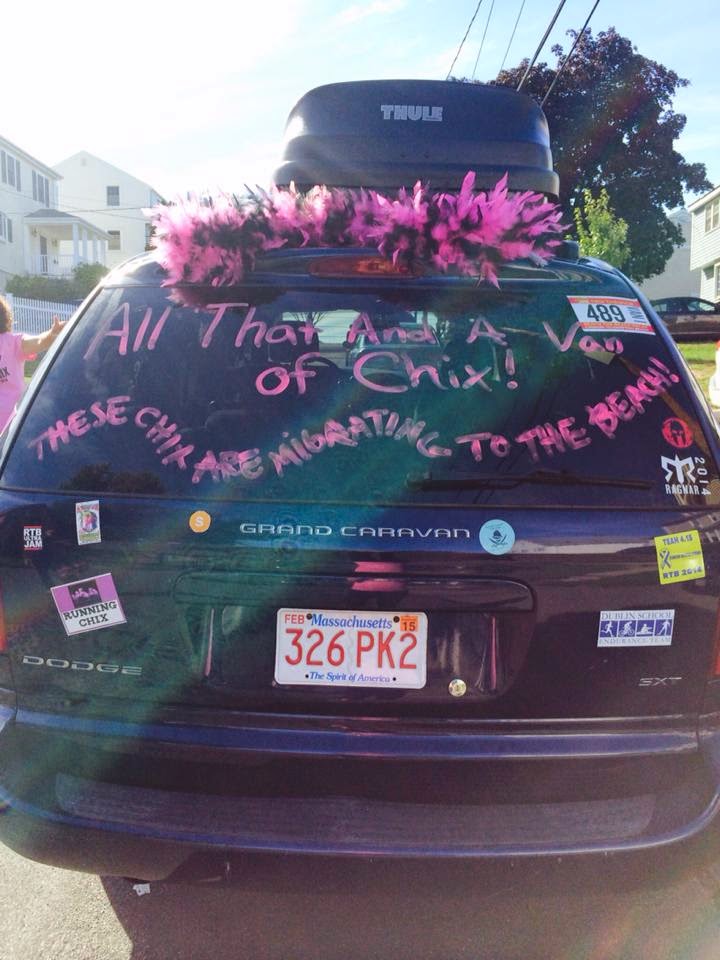 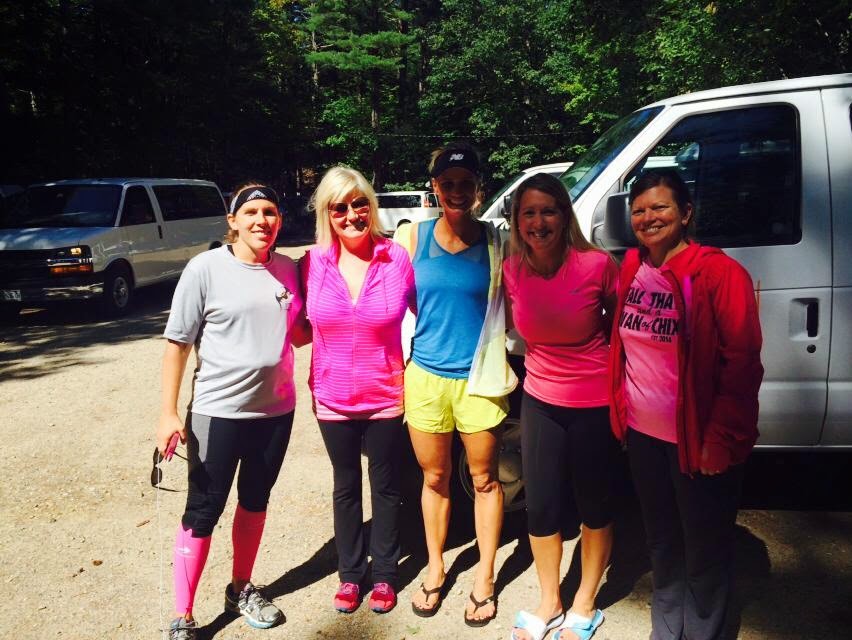 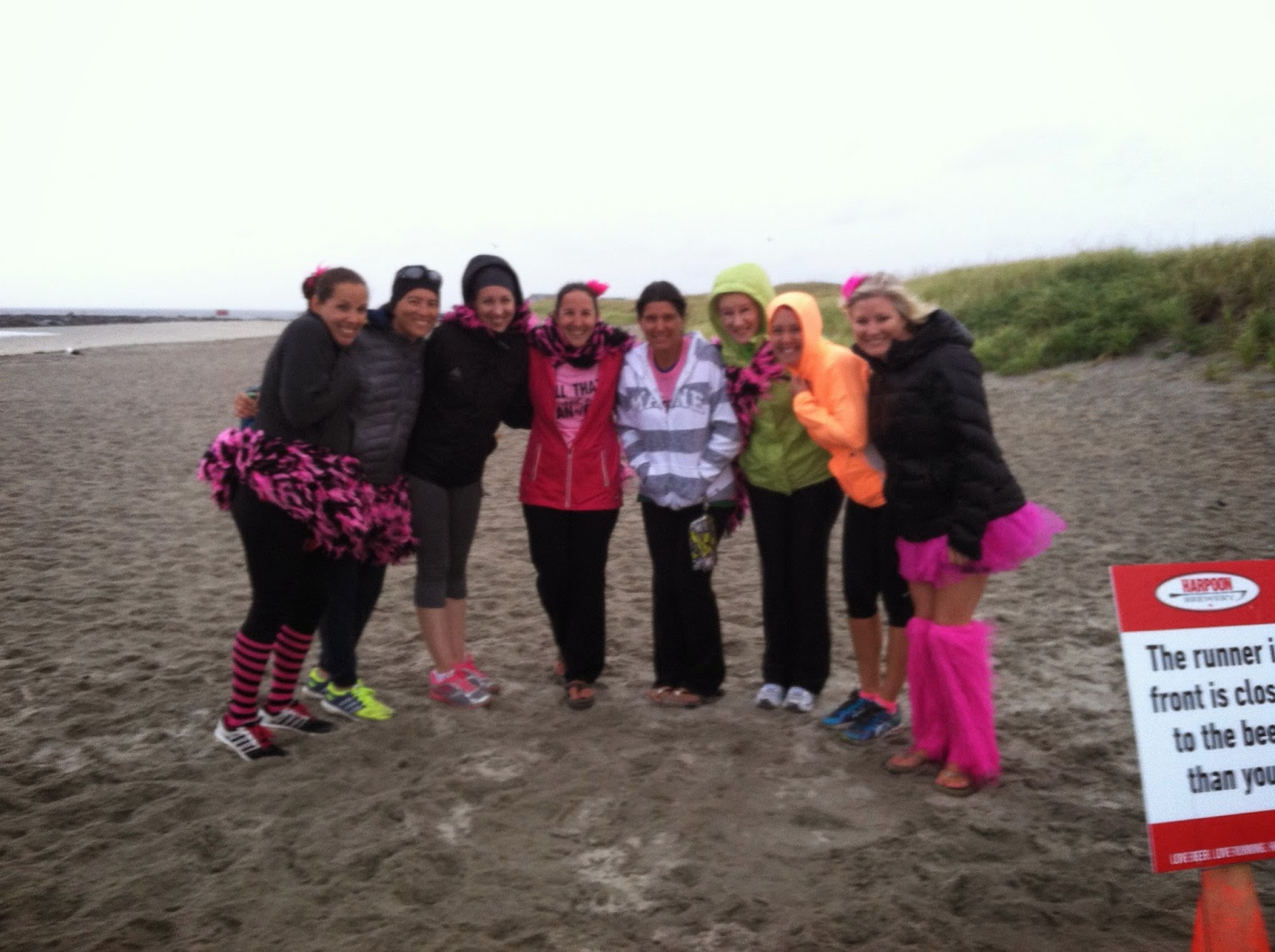 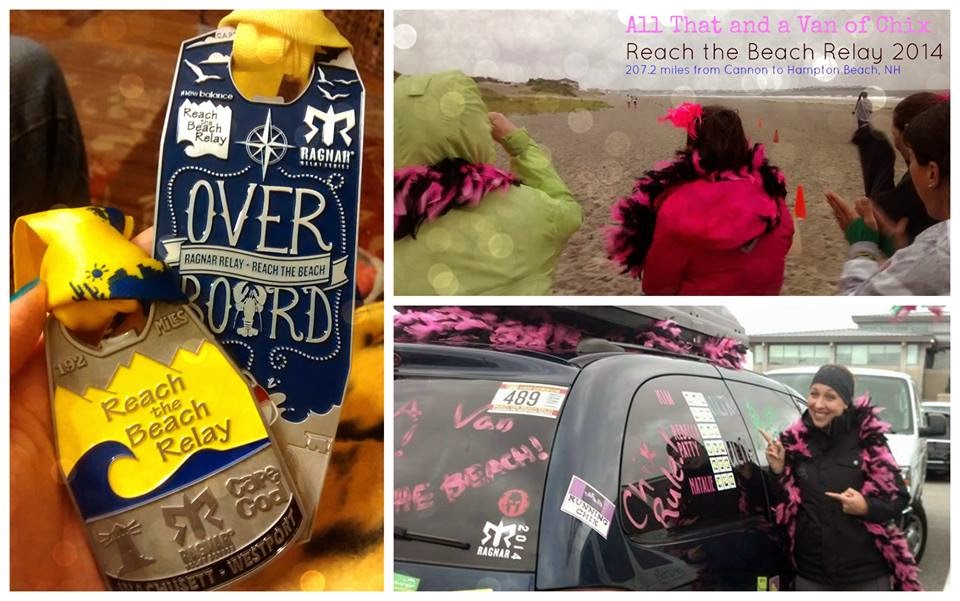 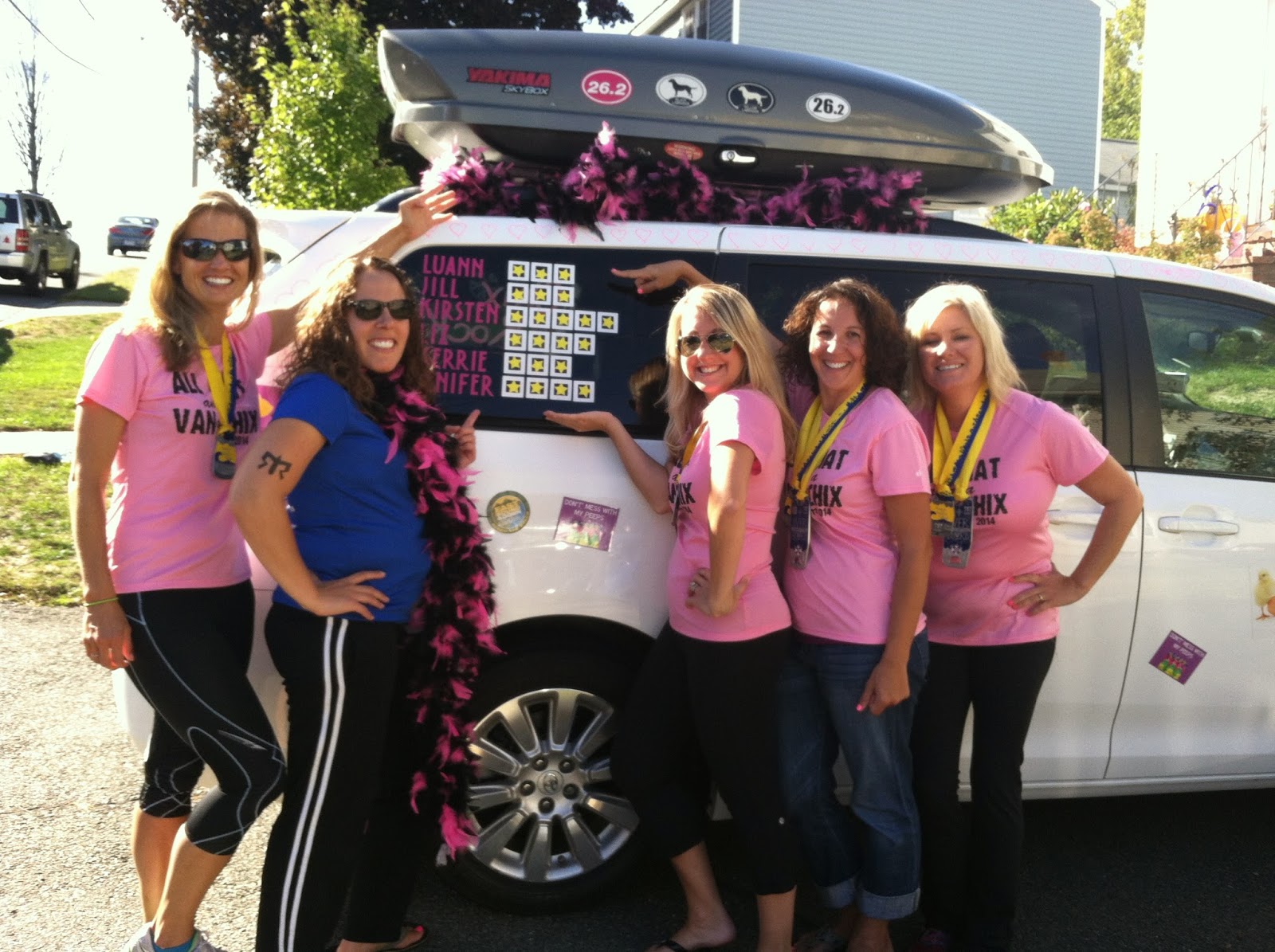 Thanks for the memories ladies! I had a blast but now my running days are over for a while. I won't be running Cape Cod in May. I don't think people would appreciate a crying baby along for the ride!